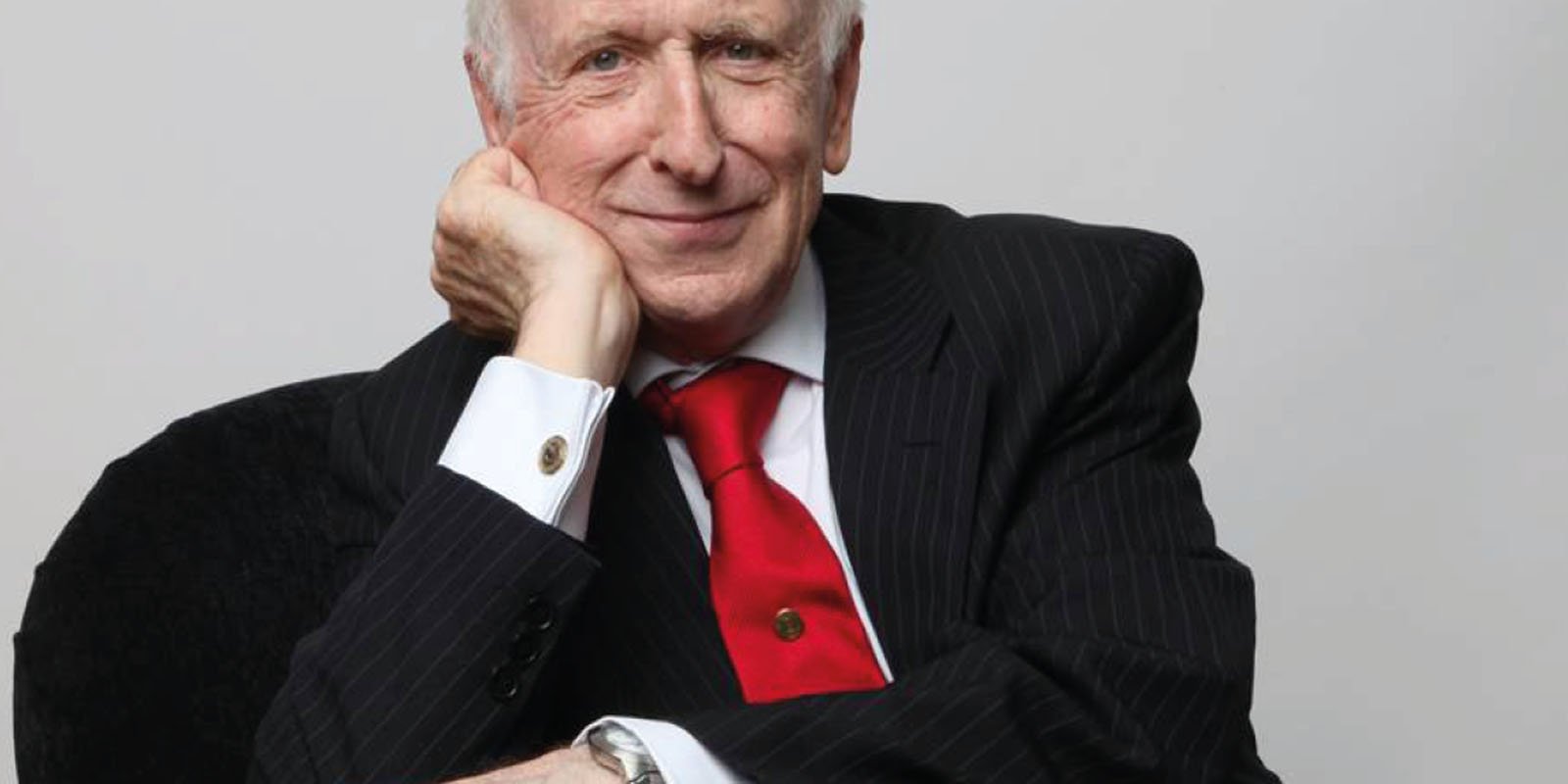 Leopoldo Abadía, a former professor at IESE business school, shows his warm engaging nature when he speaks to us about his role as a writer and a lecturer, telling us how he became a blogger with millions of followers, and reveals his secret to remaining young at 82.

With a PhD in industrial engineering, Leopoldo Abadía was one of the founders of the IESE business school where he taught corporate policy for over 30 years. He is the father of 12 children, the grandfather of 45 grandchildren, and the author of best sellers La crisis ninja y otros misterios de la economia actual (The Ninja Crisis and Other Mysteries of the Economy Today), La hora de los sensatos (A time for the Sensible) and Yo de mayor quiero ser joven (When I Grow Up I Want to Be Young), among other books.

A regular contributor to newspapers, television and radio, his blog has had over five million hits from all over the world. At his lectures in Spain and in his participation in the media he offers a fresh point of view on current affairs and on life based on common sense, simplicity and factual analysis.

Since you started your blog on your thoughts on economics that went viral, you went from being a lecturer in corporate policy to becoming a media guru. What drove you to use new digital media to communicate and to whom were you addressing your thoughts?

A few years ago I started a personal dictionary with words I came across in the papers. It wasn’t really very orderly, but it helped me understand things. One day I added the word “crisis” classifying the news I saw in the press, and I came up with a six-page report which I sent to several friends. I would email the dictionary with new words each week to a number of people. The report on the crisis took on a life of its own and began to spread massively all over the internet. And so I became a “guru”, which sounds silly to me but I am having a great time of it.

Your book La crisis Ninja (The Ninja Crisis), with its humorous explanation of the global financial crisis, has made you a leading light on the subject of economics. Since then you have written more work on the subject, but in the last two you have addressed your thoughts on the passage of time and on personal integrity. What has led you to concentrate your work and your personal thoughts on personal development?

When I was writing about economics I didn’t know much more about the subject than a baker or a housewife might. In other words, the basics, because they are common sense. Later on I wrote about family—I have 12 children and 45 grandchildren—because according to the publisher “that's something you indeed know about” (from which I might deduce I know nothing about the other subject, the economy, that is). At the age of 82 life becomes a daily struggle to keep up with the world and the younger generations. I don’t want to get left behind. And I don’t want people to forget what made those of my age evolve as individuals.

How have you made it to the age of 82 with such a will to do and to share?

I’ve always really wanted to do stuff and I’ve always had a lot of stuff to do. You have the chance to do things every day and there’s no age limit for that. Well, there is, because you realise that everything gets harder, but you must have a youthful mentality, an active spirit. The truth is, being married for 59 years and having so many children and grandchildren helps a lot.

What do you think should be the role of society’s elders today?

That of being an “advisory authority” for every person, family, businessman... Europeans have decided not to have children..., and we elderly just won’t lie down and die. So society has changed and we have to take on board that the elderly have gained considerable significance.

In Yo de mayor quiero ser joven (When I Grow Up I Want to Be Young) you talk about the importance of becoming a “complete person”. What values define such a person?

There are a quite a few, but they are elementary: being normal, being responsible, knowing how to listen, having common sense, being useful to others, having hope, living with dignity, being honest, dying gracefully... Sometimes we forget them, but only complete people leave a mark.

What would you recommend to those who want to “reinvent” and take pride in themselves?

They should put the benefit of this reinvention first in society, in others, in their friends, in their family and, of course, in themselves. I mean, reinventing yourself without doing others good is a bit pointless, isn’t it?

For you, optimism is one of the pillars that must sustain our lives. How can you maintain a positive attitude in the face of life’s adversities?

I believe in the definition of optimism that I came up with: optimism is not saying “no problem here”, but rather is the will to fight tooth and nail to get out of particular situations. Life is full of these specific situations where you have to fight. Not surrendering is fundamental.

You also ponder dignity, good sense, generosity and solidarity in your last work. Do you think we are losing these values?

Well, I think they have become less meaningful because we live in a very cosy society. We are uncomfortable with solidarity at all levels, we create references of dubious substance and integrity, we call anything good sense... the truth is I think we have a very fluffy society.

You have often questioned the quality of political leadership in our country. How would you advise a pharmacist who leads a team?

Pharmacy personnel deal directly with customers every day. What do you consider to be the keys to good service and care?

I’d say it would be providing positive solutions, helping them and showing concern for their health.

You are still going on unceasingly as a lecturer and a writer. What do you feel you have left to do?

What are your plans for the future? When I am asked how I see my future, at 82, I always say the same: it’s short. I mean I have a lot to do and as long as I can, I will. It's an exciting time!

INMA RIU, THE DIRECTOR OF FARMASCHOOL

A pharmacist, social media manager, consultant, director of Saludability —social networks for pharmacies and pharmacists — and founder of Farmascho... 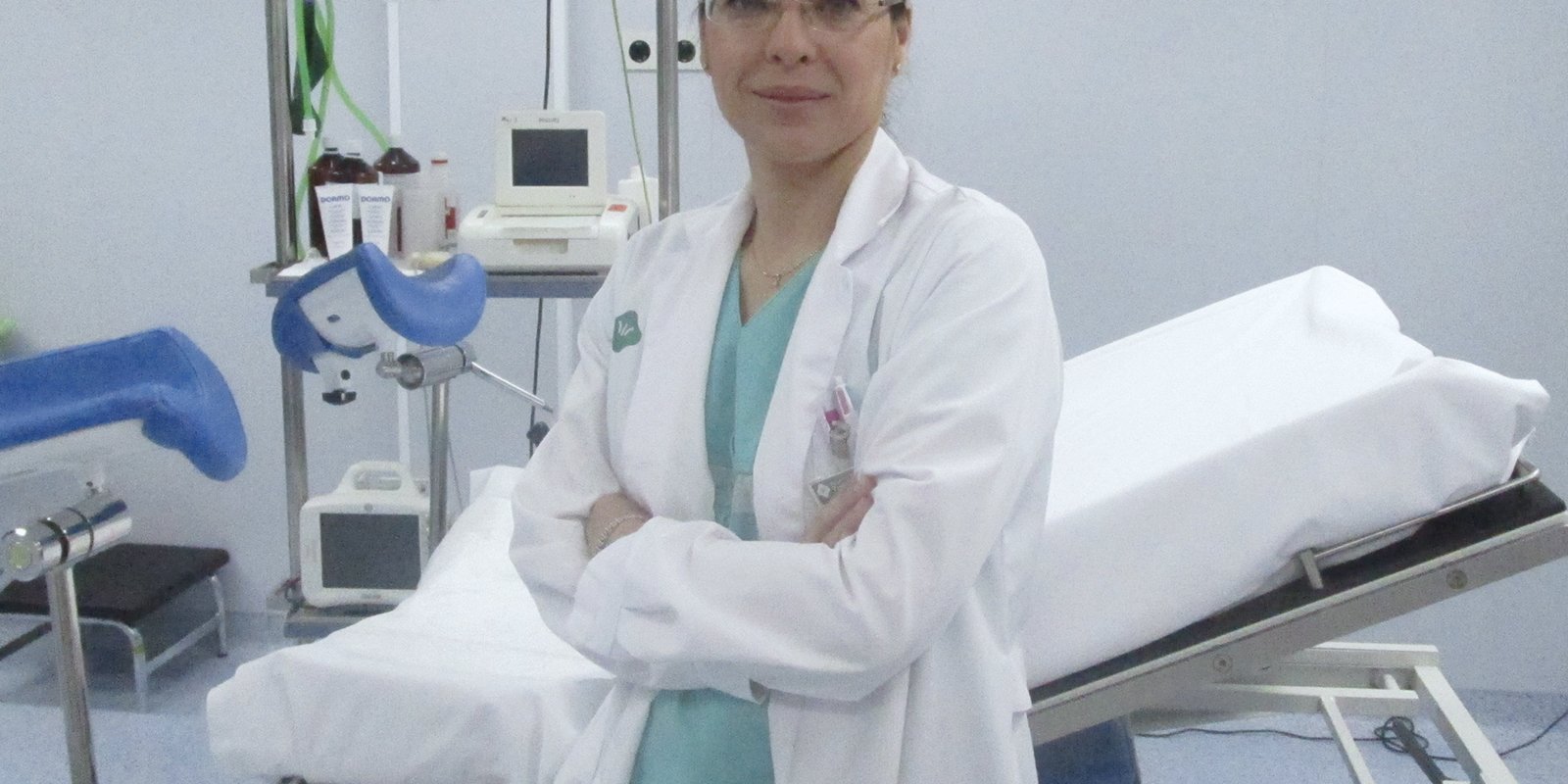 “BY CARING FOR THEIR GUMS AND THEIR DENTAL HEALTH, PREGNANT WOMEN ARE PROTECTING THEIR BABY’S HEALTH”&nbsp;Ever since childhood, Ainhoa Liaño has w... 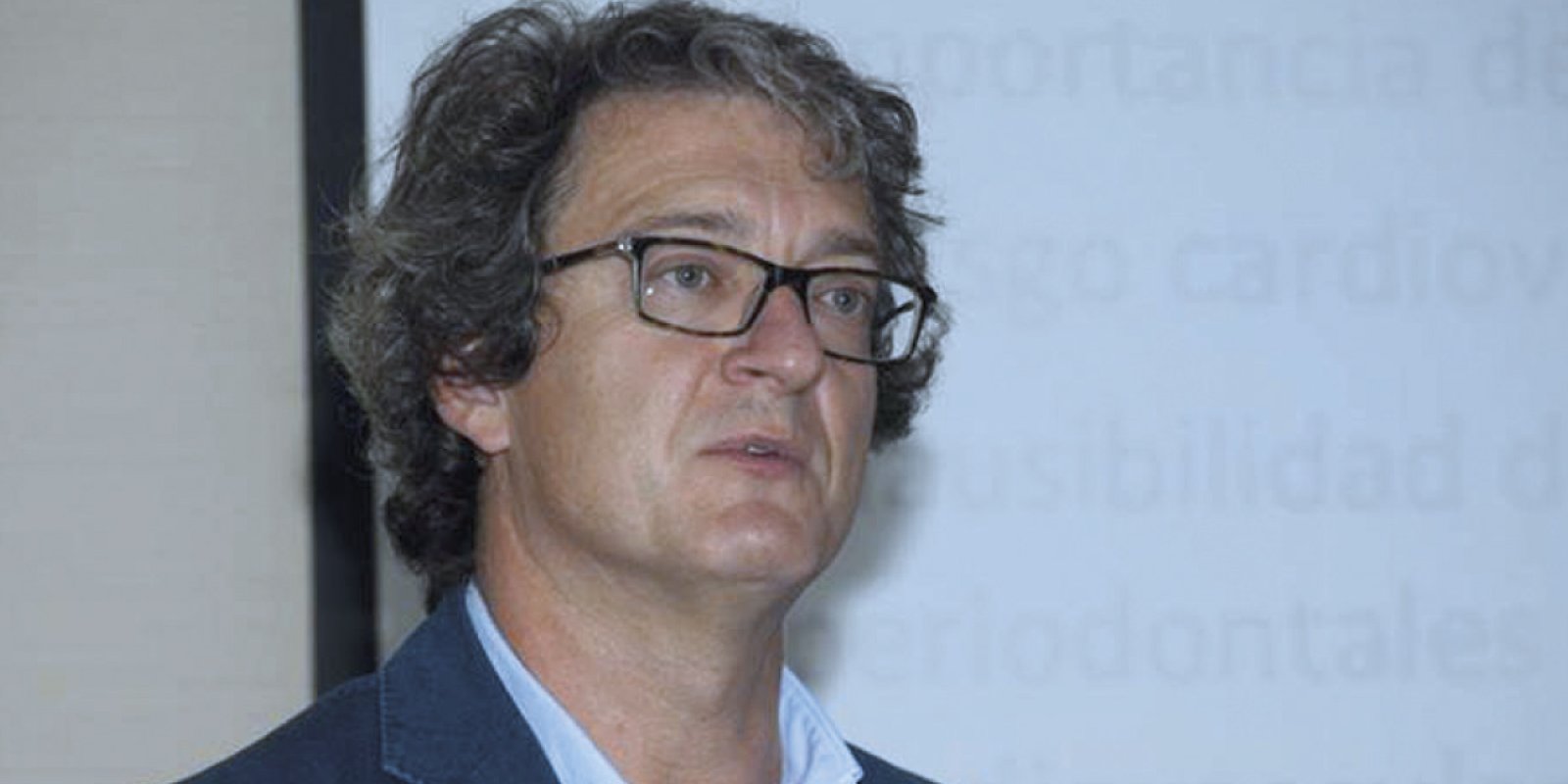