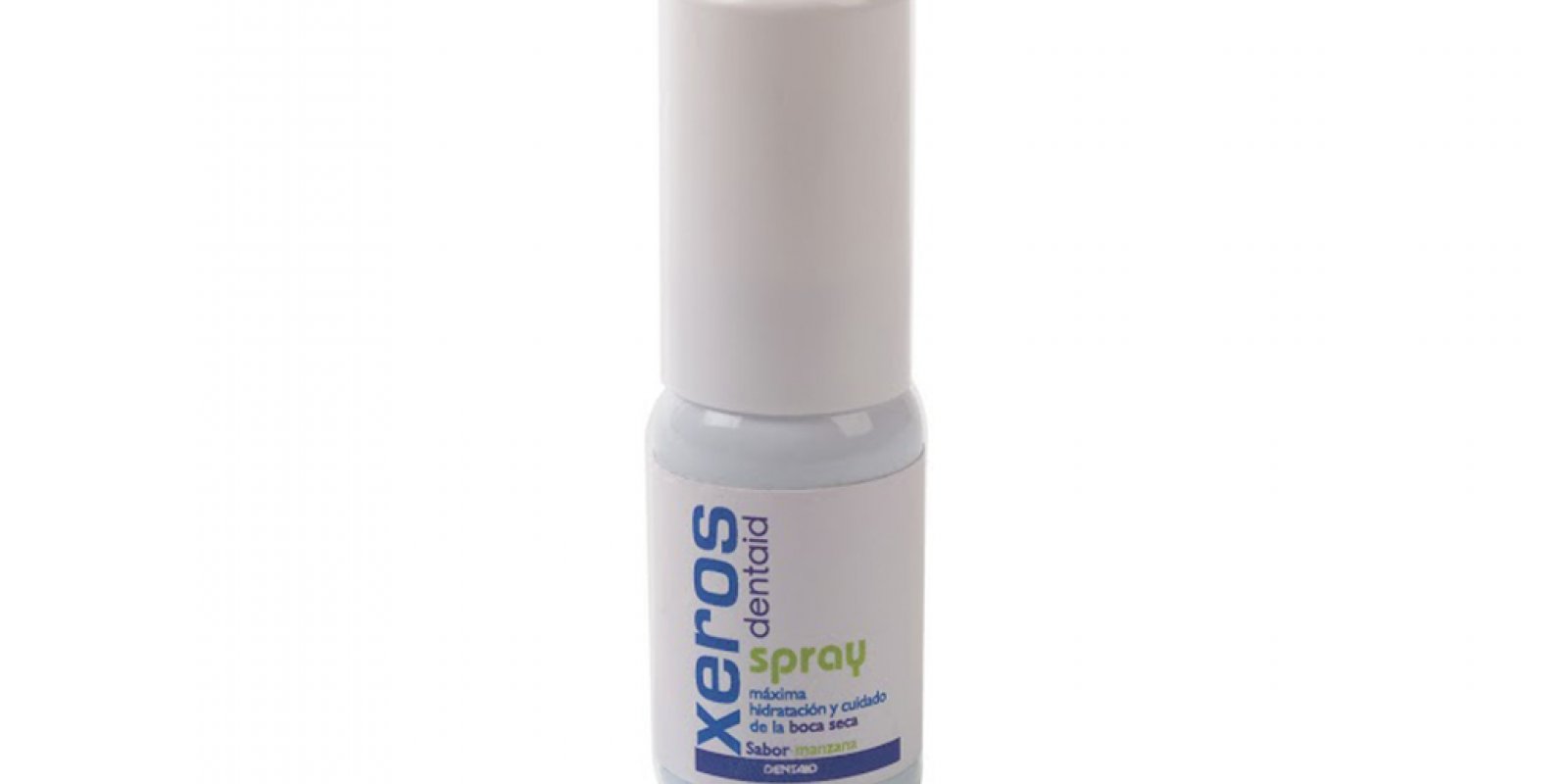 University of Granada, Faculty of Dentistry, Department of Stomatolgy

Xerostomia is the subjective sensation of dry mouth that occurs when saliva production is reduced due to salivary gland malfunction. The most common causes of xersotomia are systemic diseases (Sjörgen’s Syndrome, diabetes, ...), head and neck radiation, anxiety, stress…, and mainly, xerostomizing medications. Principal treatment of xerostomia includes systemic and topical sialogogues (the latter causing less side effects). Some topical sialogogues are acids, such as malic acid.

The goal of this study was to evaluate the clinical efficacy of a topical 1% malic acid sialogogue spray in xerostomia patients whose condition is a result of taking antihypertensive or antidepressant medications.

After being granted authorization by its Ethical Committee, the University of Granada’s Faculty of Dentistry performed a study (between July and December 2010) on 25 patients diagnosed with antidepressant or antihypertensive drug-induced xerostomia. For two weeks, patients applied a topical 1% malic acid sialogogue spray (Xeros DENTAID Spray) as needed when they had a dry mouth sensation.

In order to measure xerostomia, the Dry Mouth Questionnaire (DMQ) was used before and after spray application. Stimulated and non-stimulated salivary flow was quantified before and after applying the spray. Statistical analysis was carried out using SPSS v17.0 software (SPSS INC., Chicago, IL, USA). Differences between DMQ values at the start and at the finish (at 2 weeks) of the study were considered. The Wilcoxon test was applied to analyse stimulated and non-stimulated salivary flow. Significance level was set at 0.05 and power at 90%. 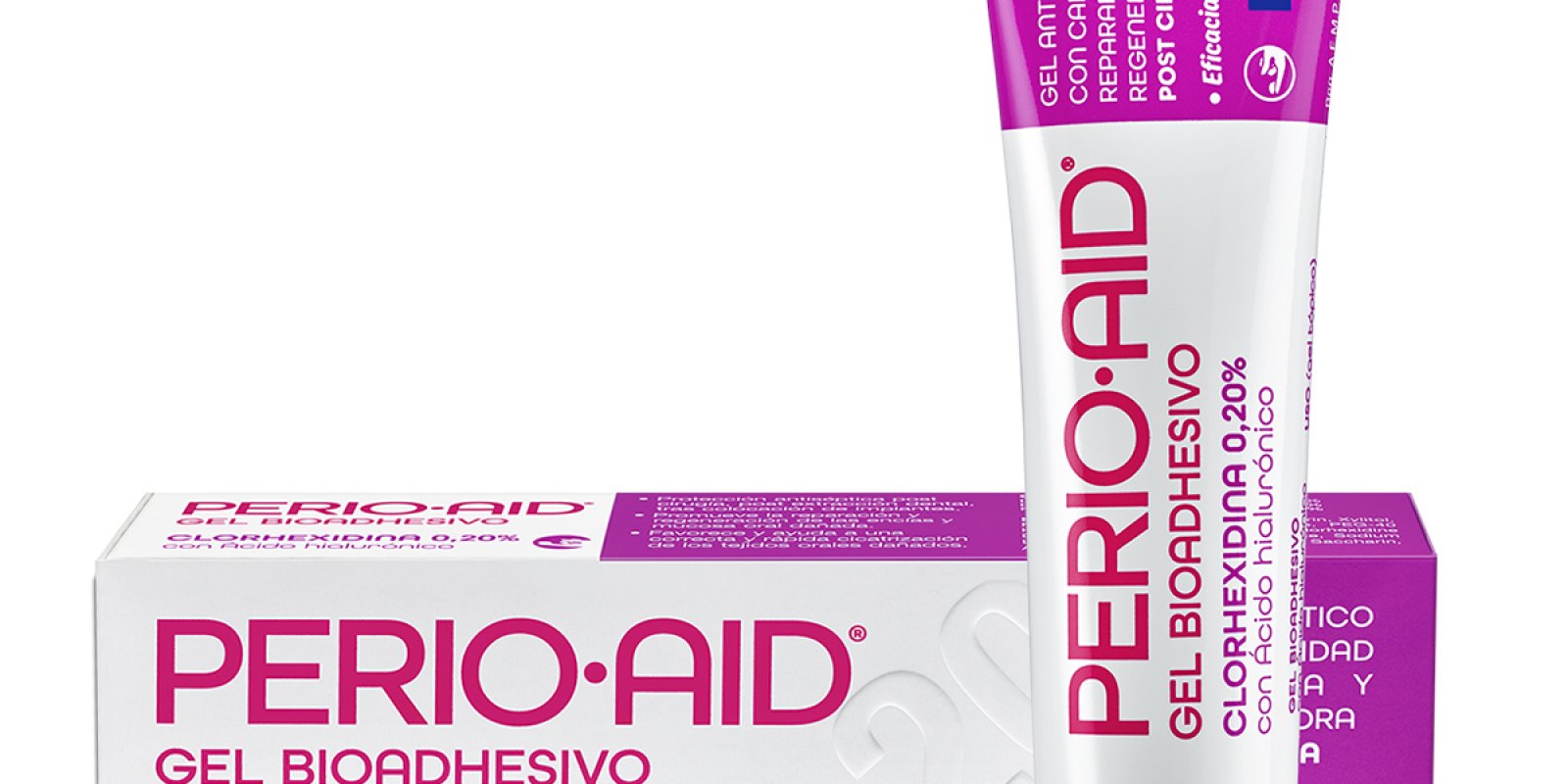 A clinical trial has shown the regenerative properties of PERIO·AID® Bioadhesive gel after surgical removal of two third molars. Evaluation* of the…

Mechanical control of biofilm by the dental clinic practitioner, as well as by the patient, together with an adjunctive chlorhexidine and…