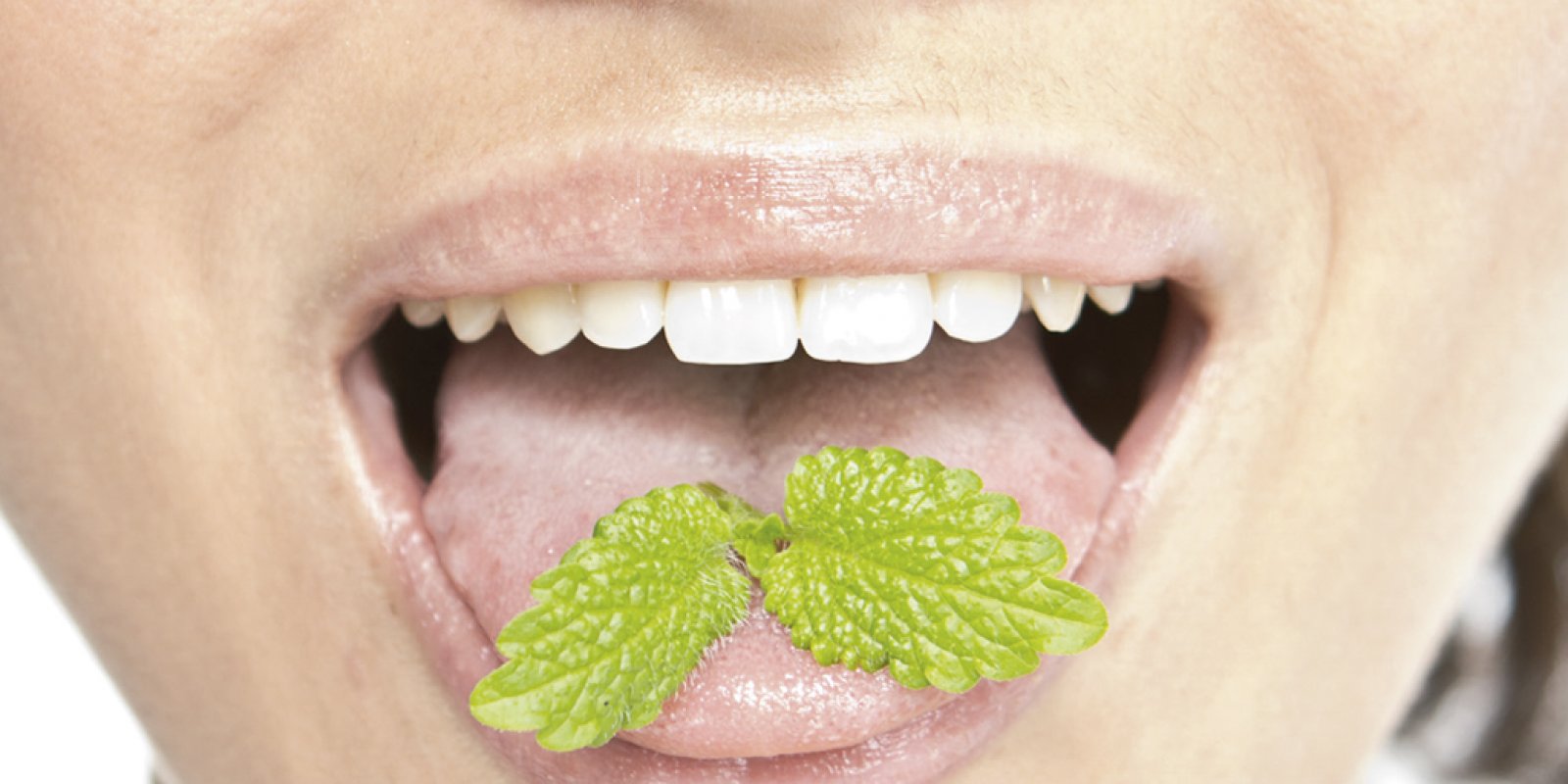 Halitosis is generally a difficult disorder to detect by oneself, since those who have it are unlikely to perceive their own bad breath. On a clinical level, the dental professional can help in the diagnosis by following a series of steps, including implementing questionnaires on a patient’s oral and overall health and lifestyle, examining oral tissues, and conducting organoleptic evaluation.

By halitosis we mean odour or bad breath perceived by others when we breathe or talk, regardless of its origin. In most cases (90%), the source of the odour is in the mouth, particularly in those areas that may harbour bacteria producing foul-smelling volatile sulphur compounds (VSC). These are mainly on the tongue, in periodontal pockets and in interproximal spaces.

To properly diagnose halitosis, a series of steps should be followed in order to appropriately handle each particular case.

First, the patient’s general medical history should be enquired into, including oral health and oral hygiene habits, and halitosis itself.

The medication patients are taking at the moment, and whether they have any systemic diseases, should be recorded in their general medical history. Special attention should be paid to both diseases of the respiratory and the digestive systems. Similarly, enquiry should be made into smoking and drinking habits, and whether patients are subject to stress.

The following should be noted in the questionnaire on oral health: the presence of gingival bleeding and possible dental mobility; oral hygiene habits, interproximal cleaning and cleaning of the tongue; the use of toothpastes and mouthwashes; whether the patient has dentures; and frequency of visits to the dentist and dental hygienist.

The questionnaire on halitosis should enquire into its specific aspects, including time of onset during the day, what it is attributed to, who commented on the halitosis and how it was described, etc. To see the full questionnaire follow this link: www.halita.com/en/halita

After filling the questionnaires, oral tissues should be examined.

During the general oral examination, special attention should be paid to those factors that may be retentive, such as open cavities, ill-fitting or leaking fillings, recent extractions or ulceration of the mucosa.

Periodontal tissues should then be examined, a complete periodontal chart should be made and periapical x-rays should be taken in order to gather information on the patient’s periodontal condition.

2.3. Examination of the tongue

An exhaustive examination of the tongue is very important to determine its appearance and morphology, as well as the presence of tongue coating. The existence of grooves and fissures can be key in the formation and retention of food and plaque, or bacterial biofilm.

“THE EXISTENCE OF GROOVES AND FISSURES CAN BE KEY IN THE FORMATION AND RETENTION OF FOOD AND PLAQUE, OR BACTERIAL BIOFILM”

When it becomes very evident and is clinically perceptible, it is known as tongue coating. There are several indices for measuring the degree of tongue coating, such as the Winkel Index(1). These indices divide the tongue into six or three sections, and each section is given a value according to whether or not there is tongue coating. If there is, it may be classified as light or heavy.

The next step is to carry out organoleptic evaluation or assessment by the professional using sense of smell. To do this, the patient must follow a set of instructions prior to evaluation:

• Avoid spicy foods, onion and garlic during the previous one or two days.

• Avoid oral hygiene measures, food, alcohol, coffee, smoking, and the use of scented cosmetics during the previous eight hours.

• Not drink water during the previous three hours.

The human nose is the best instrument to evaluate breath because it has about 25 million olfactory cells and is able to distinguish more than 10,000 smells. The judge of bad breath must first be trained and anosmia must be ruled out by means of olfactory tests available on the market.

There are several organoleptic scales to record the presence or absence of bad breath (dichotomous scale), useful for less qualified professionals, and scales that measure the intensity of the odour (Rosenberg scale), useful for the more experienced professionals(2). In any case, patients should keep their mouths shut for a minute and then exhale about 10 centimetres from the nose of the examiner. There is also a scale that distinguishes the distance at which odour can be detected(3).

The disadvantages of this system include the fact that it may be awkward for both the patient and the professional, the great variability that there may be between the same examiner or between several different examiners and the potential cross transmission of bacteria. To improve accuracy, calibrations can be performed between examiners, examiners can be trained through the sniffing procedure, and techniques using syringes, such as the Kim method, may be used(4).

Differential diagnosis of the different sources is performed to evaluate the smell of both the mouth and the nose:

• If it is negative for both, it may be a case of pseudo-halitosis and the test should be repeated.

• If it remains negative, halitophobia should be considered and the patient may be referred to a psychiatrist.

• If, instead, both were positive or only the nose tested positive, extra-oral halitosis associated with a systemic disease or an otorhinolaryngological problem should be considered and the patient should be referred to their general practitioner.

• If only the mouth tested positive, this may be a case of true intra-oral halitosis.

The simplest measuring device is a sulphide monitor called the Halimeter®, which measures the sum of the three gases. The sampling technique involves placing a straw on the back of the tongue and closing the mouth for one minute. The result is immediate, and the odour threshold is approximately 160 parts per billion (ppb). The disadvantages of this system are that it does not distinguish between different VSCs, it is more sensitive to one (hydrogen sulphide) than the others, it registers other organic compounds, and its correlation coefficient with organoleptic scores is imperfect. To improve accuracy, several consecutive measurements can be taken and an average from those can be obtained, as well as calibrating the device sensor every two years.

The second device is a portable gas chromatograph called the OralChroma®, which does distinguish between the three main gases and also quantifies their concentrations in parts per billion (ppb). The newer models also assign peak values and separate the VSCs from other VOCs.

The sampling technique involves placing a disposable syringe into the mouth and closing the mouth for 30 seconds. The piston is drawn and the first sample is discarded. The second is collected and 1 ml of the breath sample is injected into the device. A reading or graphic output is obtained after several minutes, depending on the model. The threshold above which readings are considered bad odour is 112 ppb for hydrogen sulphide, generally related to tongue coating, or 26 ppb for methyl mercaptan, generally related to oral pathologies. If this threshold is over 8 ppb for dimethyl sulphide, it should be considered an extra-oral type halitosis. This device thus helps in differential diagnosis of the origin of bad odour and also has good correlation with standard chromatographs. Its main disadvantage is an imperfect correlation with organoleptic values.

Another important disorder that may be linked to halitosis is hyposalivation. Analysis of salivary flow may be performed with a Sialometer®. This device can be used to measure both unstimulated and stimulated salivary flow. If the readings are below 0.1-0.2 ml/min and 0.4-0.5 ml/min respectively, it is considered hyposalivation.

Finally, the presence of other modifying factors must be taken into account, such as mouth breathing, stress levels, smoking and drinking, water consumption, intake of odorous foods, protein-rich diets, intervals between meals and/or prolonged fasting. They may all favour the development of halitosis. Likewise, in cases that do not respond to conventional treatment, microbiological testing may be done in oral niches such as the gingival sulcus, the tongue or saliva.

Periodontist and Medical Advisor at DENTAID

At DENTAID, we want to highlight the important role that oral health plays. Coinciding with World Oral Health Day, we have launched an awareness…

Xerostomia—or dry mouth—is an increasingly prevalent disorder that adversely affects the quality of life of those who suffer from it. We can help… 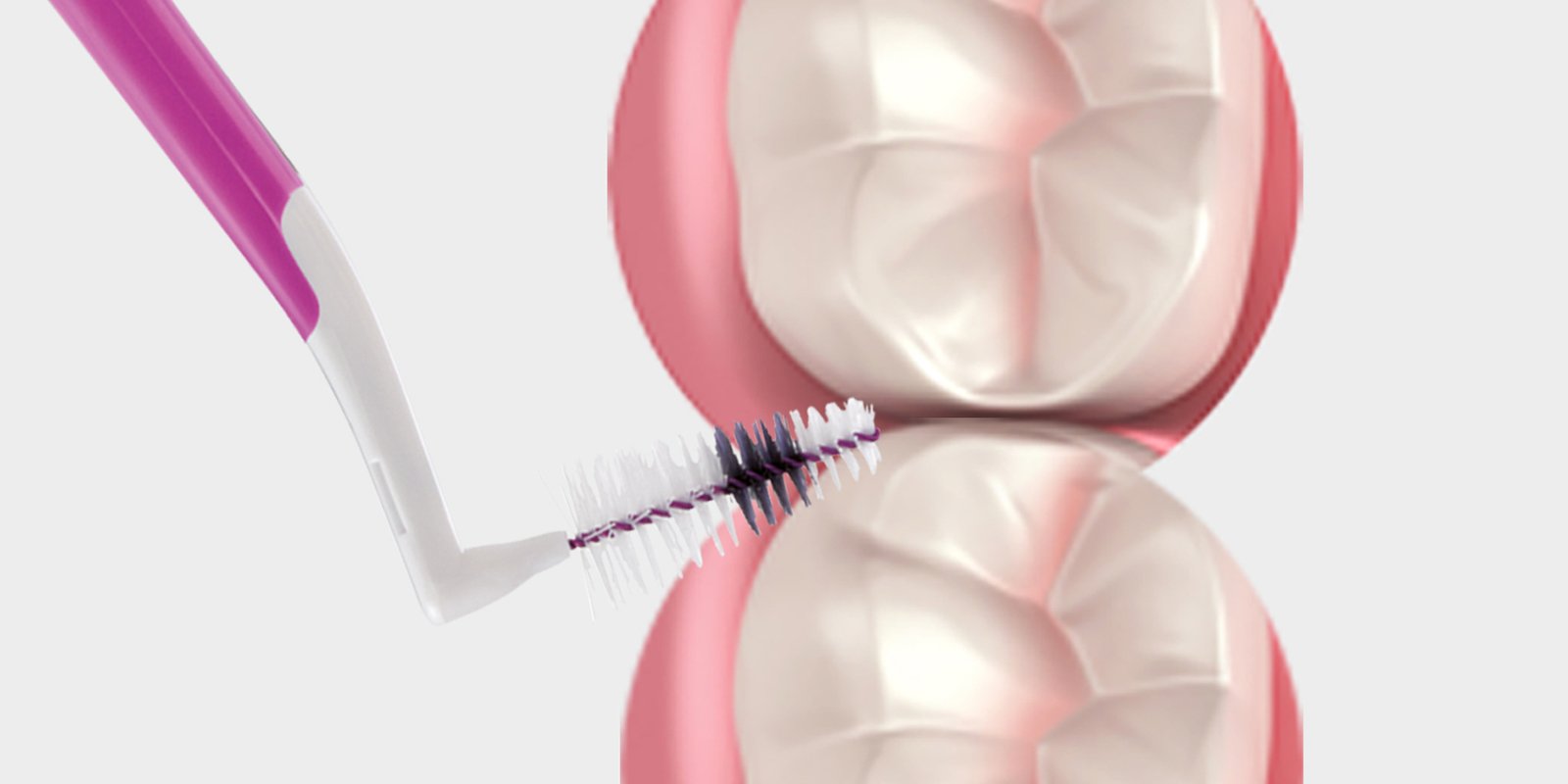 Interproximal hygiene is synonymous with health and wellbeing