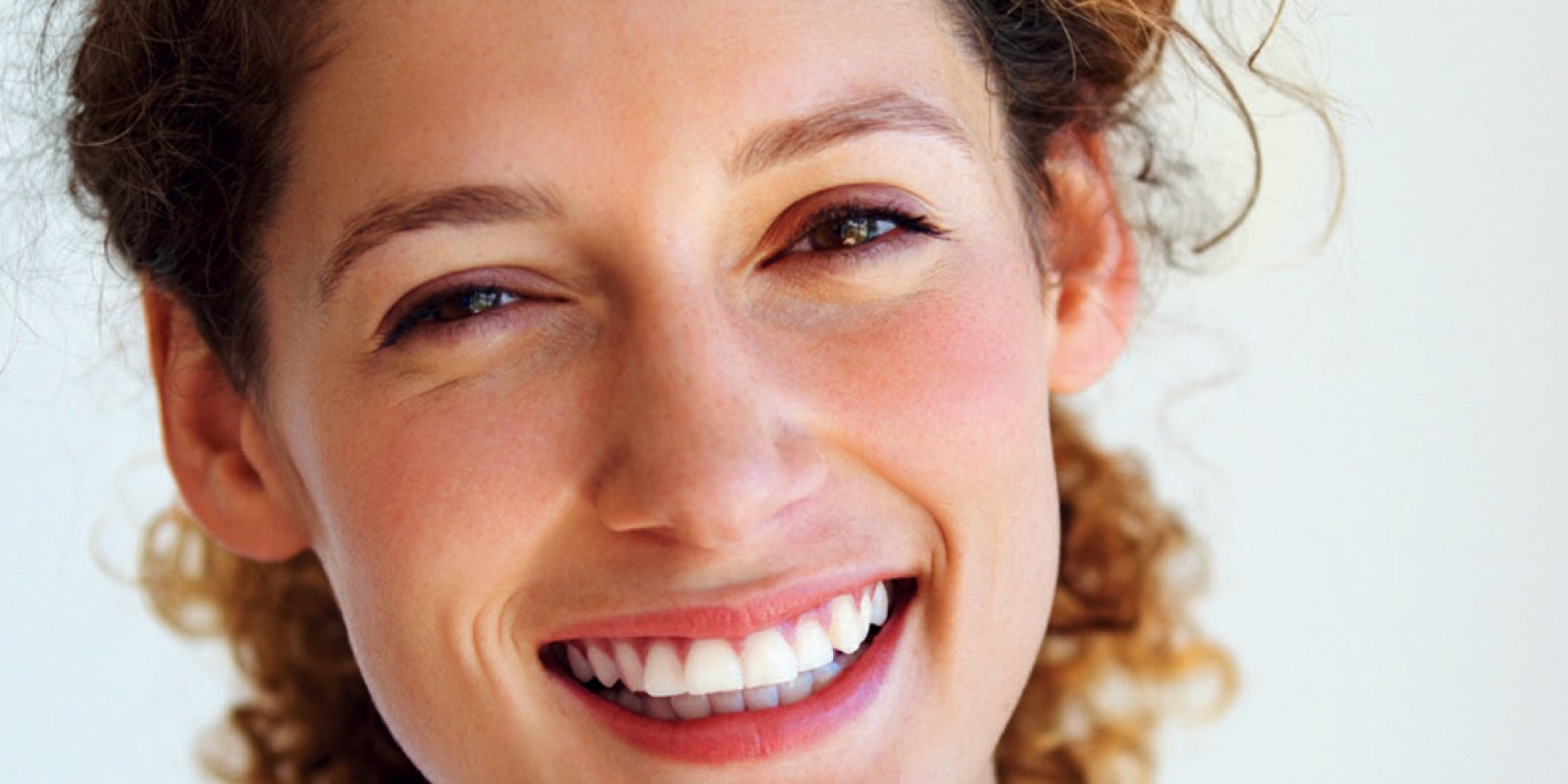 Periodontal diseases are a set of infectious and inflammatory diseases that affect tooth support tissues, and whose effects can potentially spread to other parts of the body.

The close connection between gingival health and overall health is becoming increasingly clear. The consequences go far beyond only aesthetics or only having an impact on the mouth itself; existing evidence is increasingly linking some periodontal diseases to a higher risk of suffering a cardiovascular event, of having diabetes or worse control over diabetes, or to being a contributing factor in preterm labour.

Because this is a disease in which inflammation plays a crucial role, it has been associated with different diseases. In recent years, there has been an enormous increase in data from clinical and basic research on the link between periodontal disease and these systemic diseases.

The mechanisms underlying these associations are multiple and involve the passage of the bacteria that cause periodontitis to the blood (bacteraemia), as well as systemic inflammation induced by bacterial toxins and inflammatory mediators. The most recent scientific evidence suggests that periodontitis leads to a state of systemic inflammation in individuals, enhancing several processes of inflammatory origin.

As for cardiovascular diseases, periodontitis is now considered a first order risk factor; and several studies have found a link between periodontitis and the development of cardiovascular disease, specifically, heart attack and stroke. In periodontal disease, a large amount of bacteria, toxins and inflammatory mediators are released into the blood, potentially affecting different organs. The presence of bacteria and certain inflammatory mediators in the coronary arteries can cause atherosclerotic plaque mobilisation, which by obstructing the inner wall of the coronary artery, can trigger heart attack.

Because of this scientific evidence, periodontitis is included as a cardiovascular risk factor in the Guidelines on Cardiovascular Disease Prevention in Clinical Practice, published by the European Society of Cardiology. Therefore, collaboration between dentists and cardiologists is necessary to ensure better control of these inflammatory processes, allowing us to reduce the risk for heart disease.

Health professionals, both in medical centres and dental offices alike, must be aware of this association and that clinical guidelines exist for proper patient care and cardiovascular risk management.

Advanced periodontitis has a negative impact on diabetes control and also on glycaemia in non-diabetics. It has also been proven that periodontal disease treatment improves diabetes control. Multiple studies have proven that blood glucose levels have the potential of decreasing by 0.4% following periodontal treatment. Although, in absolute figures, this does not seem like much, it is equivalent to the decrease achieved with anti-diabetic medication used as a secondary drug to support the primary medication. In the presence of a chronic low-grade inflammation in the bloodstream, as is the case with periodontal infection, there is an increased risk for diabetes.

In relation to pregnancy risks, not only has it been confirmed that a pregnant woman with periodontitis is twice as likely to undergo pre-term labour, but also that oral bacteria can spread to the foetal-placental unit, causing inflammation therein. And, an infectious inflammatory disease such as periodontitis can trigger threats of pre-term birth, which is linked to the release of oxytocic substances, which work during cervical maturation as uterine contraction inducers. This is why gynaecologists and obstetricians recommend that their patients visit the dentist in the early stages of pregnancy. Even the Spanish Society of Gynaecology and Obstetrics emphasizes the need to resolve possible periodontal problems before pregnancy.

A Manifesto for Change

The European Federation of Periodontology (EFP), representing 28 European national scientific associations, has issued a series of recommendations and warnings for public use in relation to the link between gum health and overall health. This campaign, for which the Spanish Society of Periodontology is playing a key role, comprises diverse actions, including the launch of a Manifesto on periodontal health and overall health, as well as brief documentaries.

The aim of this initiative is to raise awareness among the population, dentists and other health professionals and health authorities on the strong link between oral health and hygiene and overall health. The primary goal of this campaign is to promote prevention and early detection of periodontal diseases and their treatment, in order to prevent adverse effects on overall health.

Experts are demanding that periodontal disease be recognised as an important public health issue, due to its high prevalence, where specifically in Spain, 8 of every 10 adults 35 years and older have some gum condition.

Demand is also being expressed for dentists and health practitioners to be provided with relevant and effective guidelines for detection and treatment, and for the implementation of intervention studies to identify the consequences of these associations.

The Manifesto being disseminated by the European Federation of Periodontology sets forth four main ideas:

• 1.- Evidence: There is proven scientific evidence linking gum disease to diabetes decompensation, to cardiovascular disease and to adverse pregnancy outcome.

• 3.- Future Research: Future research should focus on specific goals in the field of diabetes, cardiovascular disease, adverse pregnancy outcomes and other systemic conditions.

• 4.- Cooperation: Collaboration is needed from different interest groups, from health professionals to public institutions and patients.

Mucous retention cysts and pseudocysts of the maxillary sinus are benign lesions present in up to 14% of adult patients. Discovery is incidental in… 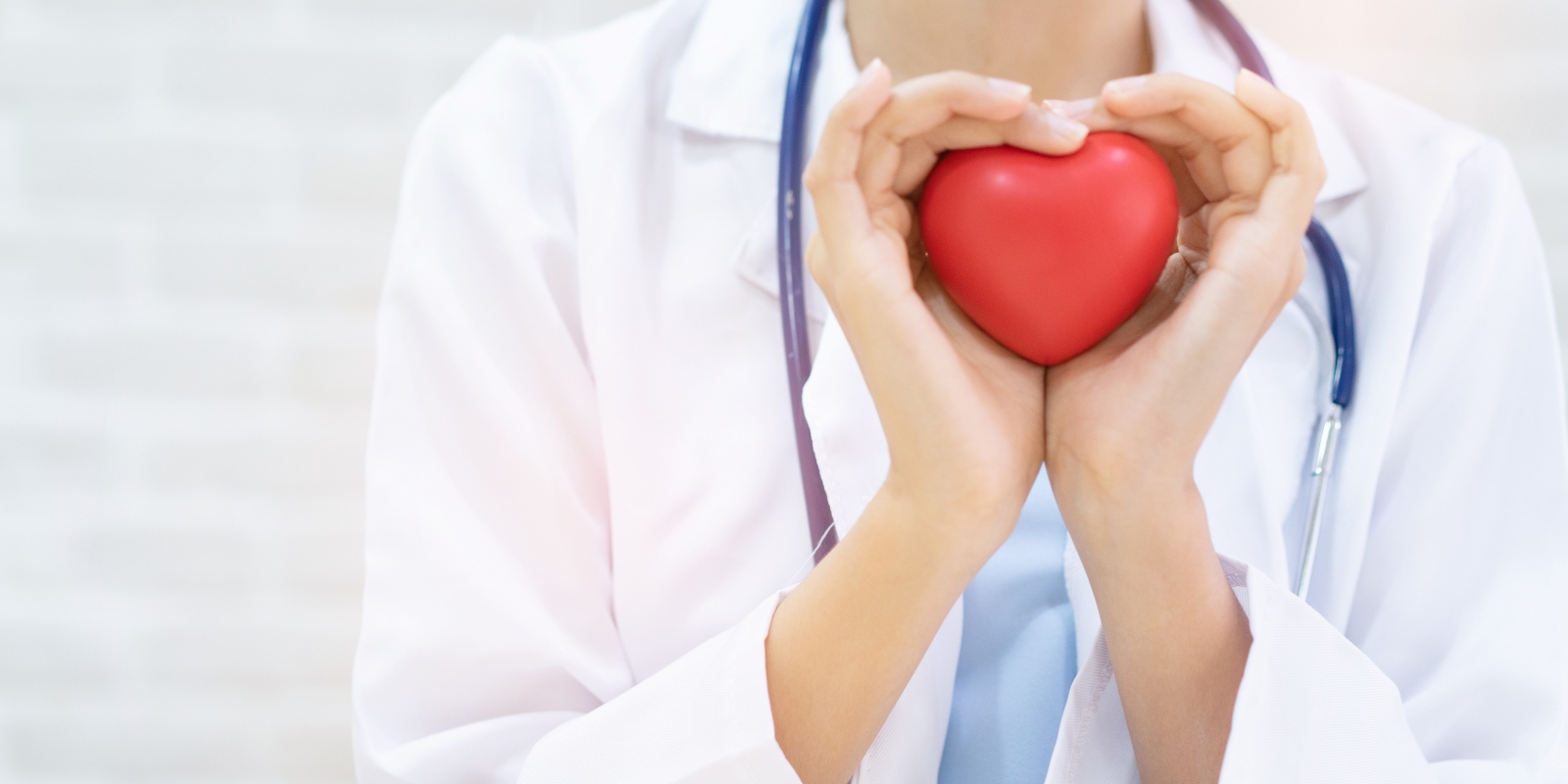 In recent years, not only has there been a notable increase in scientific evidence revealing the close connection between cardiovascular and…

Good dental health in adults is greatly influenced by the oral care they received in the first years of their life. That is why it is so important to…