Halitosis is the compendium of unpleasant odours that emanate from the mouth.

Most cases of halitosis are of intraoral origin and are caused by anaerobic bacteria which, as they metabolise proteins, release gases called volatile organic compounds (VOCs), among which are the volatile sulfur compounds (CSV).

Halitosis is a complex phenomenon potentially occurring at any age, although the causes vary. At younger ages, it is usually due to the accumulation of bacteria, desquamated cells and food debris on the back of the tongue, which is known as tongue coating. In these cases, the improvement of oral hygiene focussing on the interproximal area and especially on the tongue using a tongue cleaner, will help to reduce or eliminate the problem.

At older ages, the accumulation of dental biofilm between the teeth, along with the formation of periodontal pockets, provides the perfect location for the colonisation and growth of the volatile malodorous compound-producing species. This situation also causes tongue coating to augment. In these cases, the patient should also be instructed in how to improve lingual hygiene, using a tongue cleaner, and interproximal hygiene with interproximal brushes.

But what will make a difference, without a doubt, is professional periodontal treatment of pockets to remove the biofilm and subgingival calculus and reduce gingival tissue inflammation.

At both younger and older adult ages, the combined use of toothpastes, mouthwashes and sprays, specially formulated for halitosis, will help to reduce the bacterial load and neutralise the malodorous compounds. The Halita® formula contains the following active ingredients: 0.05% chlorhexidine, 0.05% cetylpyridinium chloride and 0.14% zinc lactate. The combination of two antiseptics, such as chlorhexidine and cetylpyridinium chloride, provides a synergistic effect that results in a very marked reduction in the load of proteolytic anaerobic bacteria, which produce volatile odoriferous compounds. Meanwhile, zinc is an active ingredient that neutralises VSCs, thereby reducing the characteristic malodour.

A 2016 review by Geest, et al. established the superiority of Halita® in comparison with other products formulated for halitosis in the reduction of VSCs, and improved organoleptic evaluations.

The latest scientific developments on CPC in recent international conferences

DENTAID participates in different international scientific meetings, where the importance of the mouth during the current COVID-19 impacted landscape… 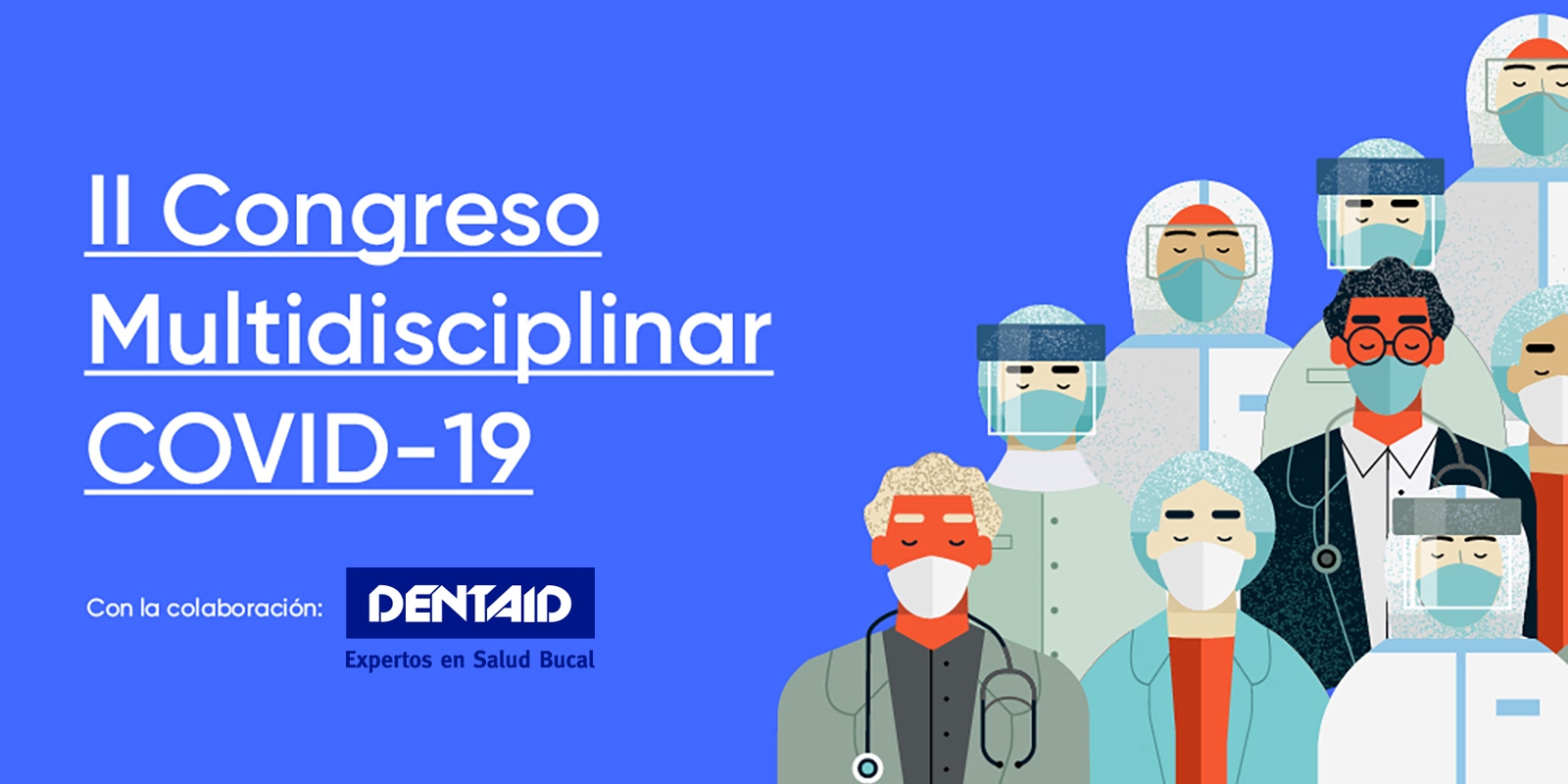 After a year of the pandemic, the 2nd National Multidisciplinary Congress on COVID-19 of the Scientific Societies of Spain brought together multiple…

In recent years, the number of mouth surgeries has increased due to the growth in implant interventions, amongst other reasons. In all these…