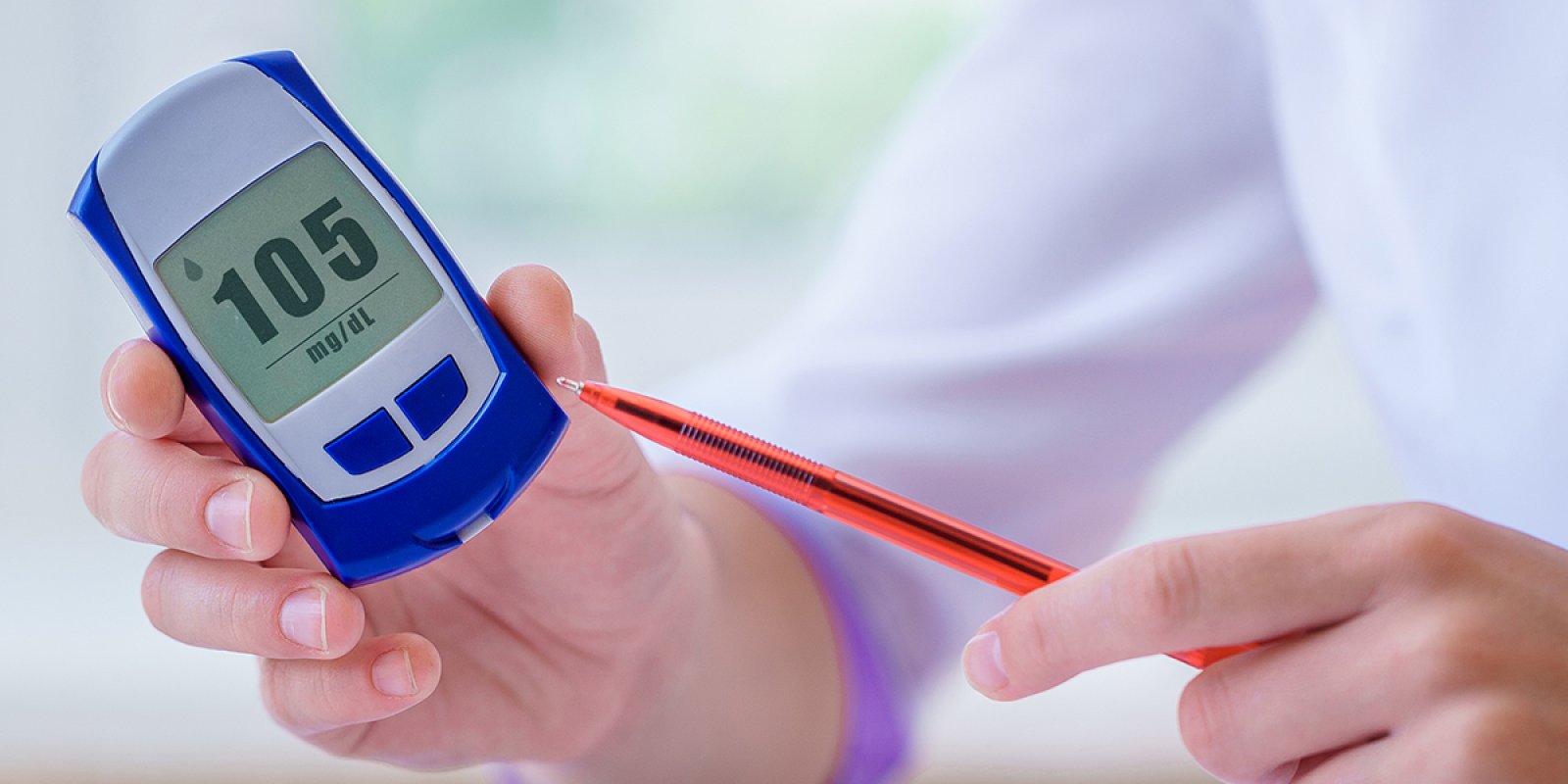 There is a direct relationship between oral health and systemic disease, as occurs with diabetes and some cardiovascular diseases. Poor oral health can directly influence other general pathologies.

In particular, periodontal disease must be fully controlled, given its negative impact on other general diseases, as it can increase the risk of their onset or, if they are already present, cause exacerbation thereof.

Periodontal disease causes effects on oral tissues that can become irreversible if left uncontrolled, causing tooth loss in extreme cases. Having a bacterial origin, its influence is directly related to systemic diseases, as it can cause bacteraemia as a consequence of the passage of bacteria into the bloodstream, eventually colonising other parts of the body. In addition, as an inflammatory disease, mediators of the inflammatory response produced in the oral cavity can pass to the systemic level and trigger a systemic inflammatory response.

A direct relation between periodontal disease and diabetes has been demonstrated, since, in periodontitis, inflammatory mediators occur in response to the action of periodontal bacteria which can spread through the bloodstream, leading to increased systemic inflammation.

High levels of cytokines caused by this systemic inflammation can contribute to insulin resistance, increasing the risk of diabetes in two ways: by inhibiting insulin signalling and by increasing the destruction of pancreatic β-cells. Both lead to an increase in hyperglycaemia.

Any disease that has an inflammatory or infectious component at the systemic level is prone to be influenced by periodontitis. The relationship between periodontitis and pregnancy complications, cardiovascular disease and diabetes has been widely studied and recognised.

The latest scientific developments on CPC in recent international conferences

DENTAID participates in different international scientific meetings, where the importance of the mouth during the current COVID-19 impacted landscape…

After a year of the pandemic, the 2nd National Multidisciplinary Congress on COVID-19 of the Scientific Societies of Spain brought together multiple… 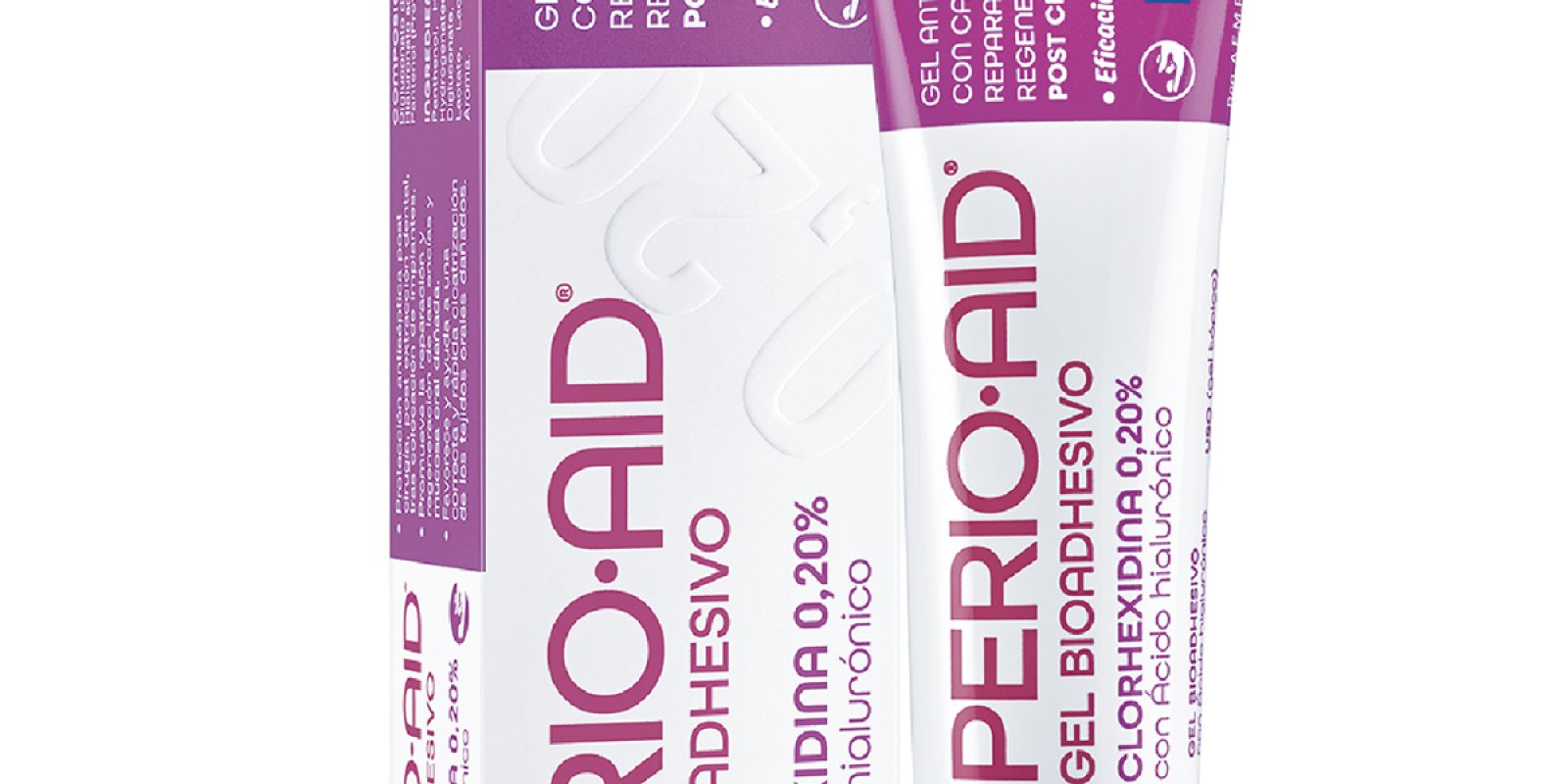 In recent years, the number of mouth surgeries has increased due to the growth in implant interventions, amongst other reasons. In all these…