The Effect of Different Interdental Cleaning Devices on Gingival Bleeding

To evaluate the efficacy of Waterpik® Ultra Water Flosser (OI) with a Plaque Seeker® Tip or a Classic Jet Tip versus a manual toothbrush plus traditional floss to reduce gingival bleeding.

In this 4-week, single blind, externally performed study of 3 parallel groups, 108 subjects were randomly assigned to one of the following three groups: 1) OI with a Plaque Seeker® Tip; 2) OI with a Classic Jet Tip; 3) waxed dental floss.

The subjects from all groups used the assigned method once per day as an adjunct to brushing twice per day for 2 minutes with an ADA recommended toothbrush. All subjects received professional instructions from a dental hygienist on the use of the OI or on the use of dental floss according to the indications shown on the product. They also received instructions on how to brush their teeth (Bass technique). Baseline, 2-week and 4-week bleeding and plaque indexes were measured. Patients received instructions on how to brush their teeth approximately 2-3 hours before each assessment.

With respect to the average bleeding score, ANCOVA analysis with baseline set as the covariance and week 4 as the dependent variable, showed a significant difference in favour of the groups that used an oral irrigator. However, with regards to plaque level, no significant difference was observed between the different groups.

Daily oral cleaning, when combining manual toothbrushing with a Waterpik® Ultra Water Flosser, either with a Classic Jet Tip or with a Plaque Seeker® Tip, is significantly more effective in reducing gingival bleeding index when compared to traditional brushing combined with dental floss, as determined within the limits of this 4-week study design.

A clinical trial has shown the regenerative properties of PERIO·AID® Bioadhesive gel after surgical removal of two third molars. Evaluation* of the… 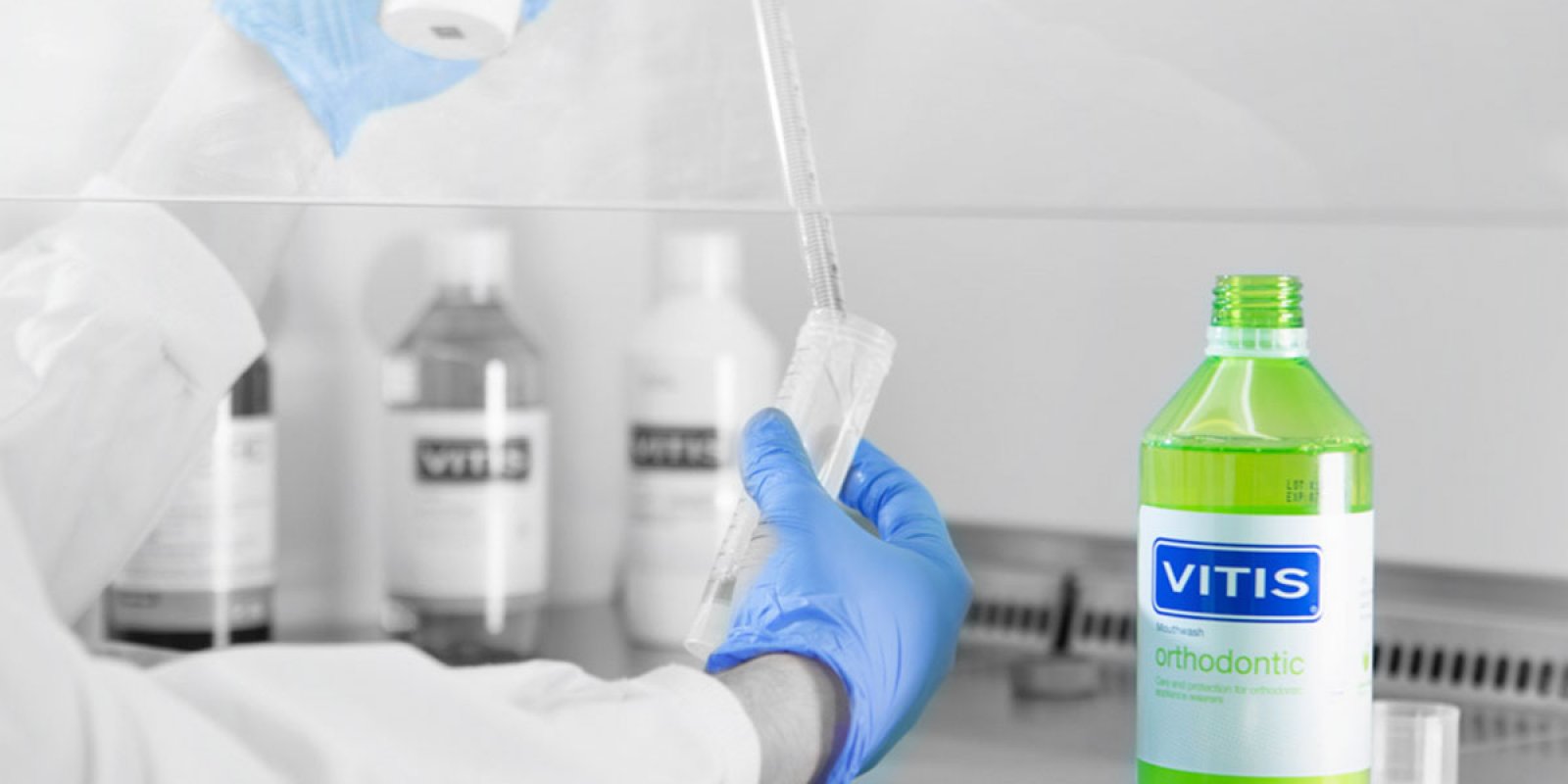 Mechanical control of biofilm by the dental clinic practitioner, as well as by the patient, together with an adjunctive chlorhexidine and…