The Spanish Society of Periodontology (SEPA) is one of the scientific societies that has participated in the elaboration of a consensus document of great institutional, and above all, clinical value.

Over twenty scientific societies of differing disciplines have agreed upon and developed a series of simple, practical and useful recommendations to face a growing problem in clinical practice - the perioperative and periprocedural management of antithrombotic therapy.

The number of patients undergoing anticoagulant therapy has increased significantly in recent years. It is estimated that over 800,000 patients take anticoagulants in Spain, mostly for atrial fibrillation (AF). On the other hand, the use of antiplatelets has increased for the secondary prevention of atherosclerotic disease and due to a higher rate of percutaneous coronary interventions (PCI) and stent implants.

Since in most cases antithrombotic therapy is for a chronic condition, it is expected that at some time during the patient’s life it will necessary to perform some surgical or interventional procedure that may require interruption of the treatment. This acquires greater relevance in the case of treatment with antiplatelets, since premature interruption is associated with an increased risk of cardiovascular events, including stent thrombosis.

The decision to withdraw or maintain the treatment will be determined on one hand by the risk of thrombosis, and on the other by the risk of haemorrhage. The anticoagulant and antiplatelet approach will depend on the interaction between these two factors.

Given this situation, it was necessary to determine a series of basic recommendations to follow in these cases. As Dr Elena Figuero, a member of the SEPA-SEC Working Group and a professor at the School of Dentistry at the Universidad Complutense de Madrid points out, “this is the first time we have a document, led by the thrombosis group of the Spanish Society of Cardiology, that has the consensus of 20 scientific societies, amongst which is SEPA, in order to be able to establish a protocol for patients who are taking antiplatelet or anticoagulant medication and need to undergo procedures with a certain risk of bleeding."

According to the participants in this consensus, it was essential to have a document of this kind in our field. And although recommendations on perioperative management of antithrombotic treatment have been published before, their implementation in a clinical setting is uncommon. Many do not include all those involved in the perioperative process —surgeons, anaesthesiologists, etc.— while others are limited only to a certain field —such as endoscopy— and some have become obsolete with the emergence of new pharmacological treatments.

For all these reasons, a working group was created, coordinated by the Spanish Society of Cardiology and made up of representatives of most of the scientific societies that participate in the process of patient care during the perioperative or periprocedural periods. As a result of this work, this consensus document has been drafted in order to propose a series of practical, direct recommendations on the management of anti-thrombotic drugs in these circumstances, certified by all participating societies, in order to standardise daily clinical practice.

Practical for the dentist

In the field of Dentistry, only SEPA experts Elena Figuero, Antonio Bujaldón and Adrián Guerrero participated. They were specifically responsible for classifying each of the procedures performed more or less routinely in dental clinics, based on the associated risk of haemorrhage—low, medium or high.

For dentistry professionals generally, Dr Figuero signals that "this interdisciplinary monographic collaboration has been established as two resources of particular instructive and informative interest, as well as of practical utility."

On one hand, it has given rise to an article published in the journal of the Spanish Society of Cardiology in which the current scientific evidence on anticoagulants and antiplatelets is reviewed, as well as the algorithms agreed upon by all the societies to determine the protocol that should be followed to manage these patients before any intervention where there is risk of bleeding; in other words, Dr Figuero adds, "if you want to be up to date from a scientific standpoint, I recommend reading this consensus article."

Furthermore, a free application has been designed for downloading to mobile phones or computers, which offers all the algorithms implemented in the article, so that by entering simple information related to the medication taken by the patient, age, systemic diseases and the specific type of dental procedure to be performed, it will determine whether the patient should adjust their pharmacological treatment, when to do so, if they need any type of bridge therapy and when they can return to their usual medication.

As Dr Elena Figuero advises, “this consensus, or more specifically the application, should be checked if we have a patient before us who is taking antiplatelet or anticoagulant medication, so we can determine whether to adjust their medication.” In this regard, Dr Figuero points out that “these guidelines are agreed upon by the SEC, so in cases of controlled patients, it will allow us to modify our treatment guidelines without having to refer the patient to their general practitioner."

See all articles
Next article >

COLLABORATION BETWEEN CARDIOLOGISTS AND DENTISTS, A QUESTION OF HEALTH (II)

Recommendations for patients on antiplatelet therapy. It is essential to analyse and refresh cardiologists’ and dentists’ understanding of the… 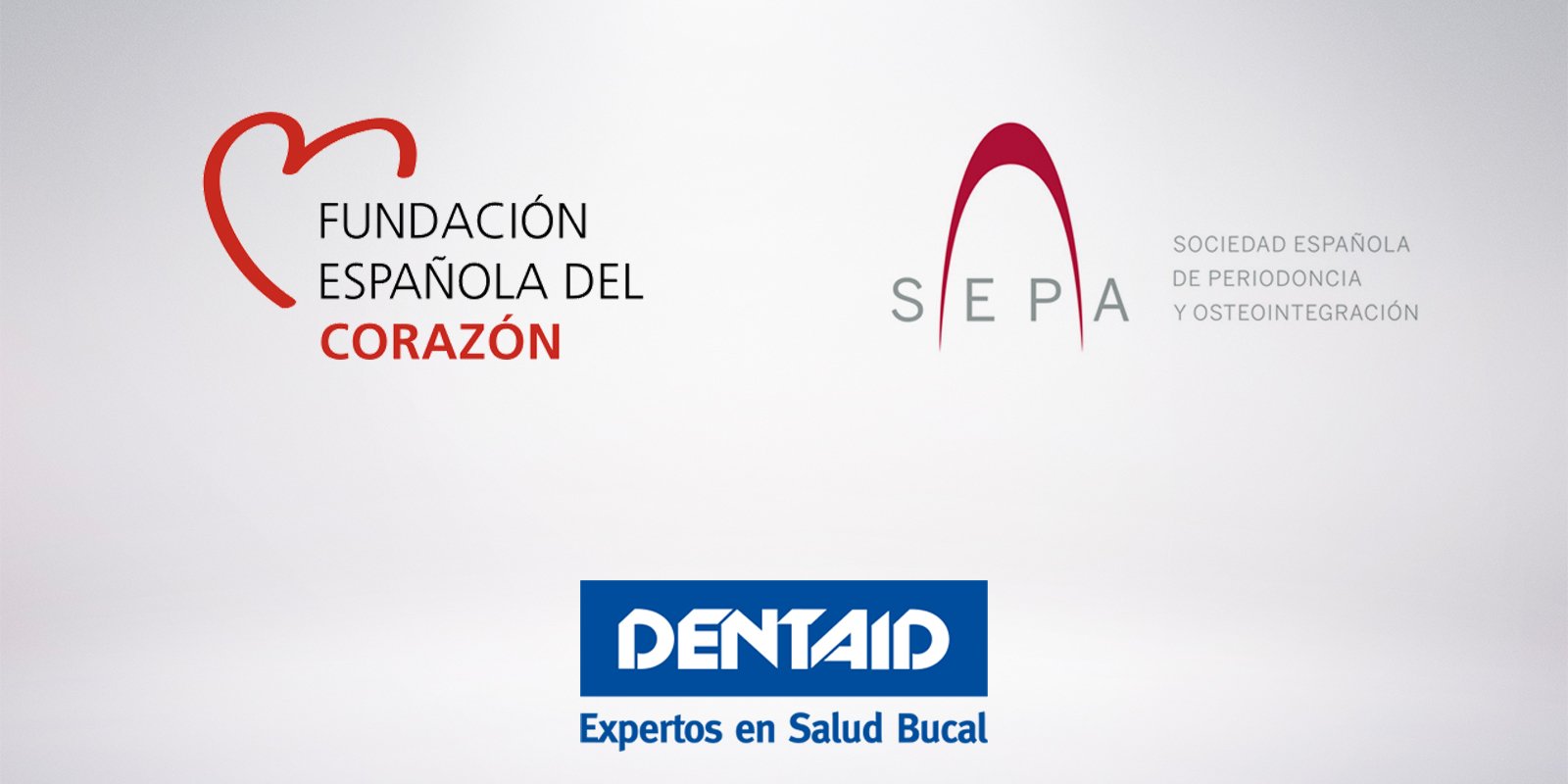 Cooperation between cardiologists and dentists, a matter of health 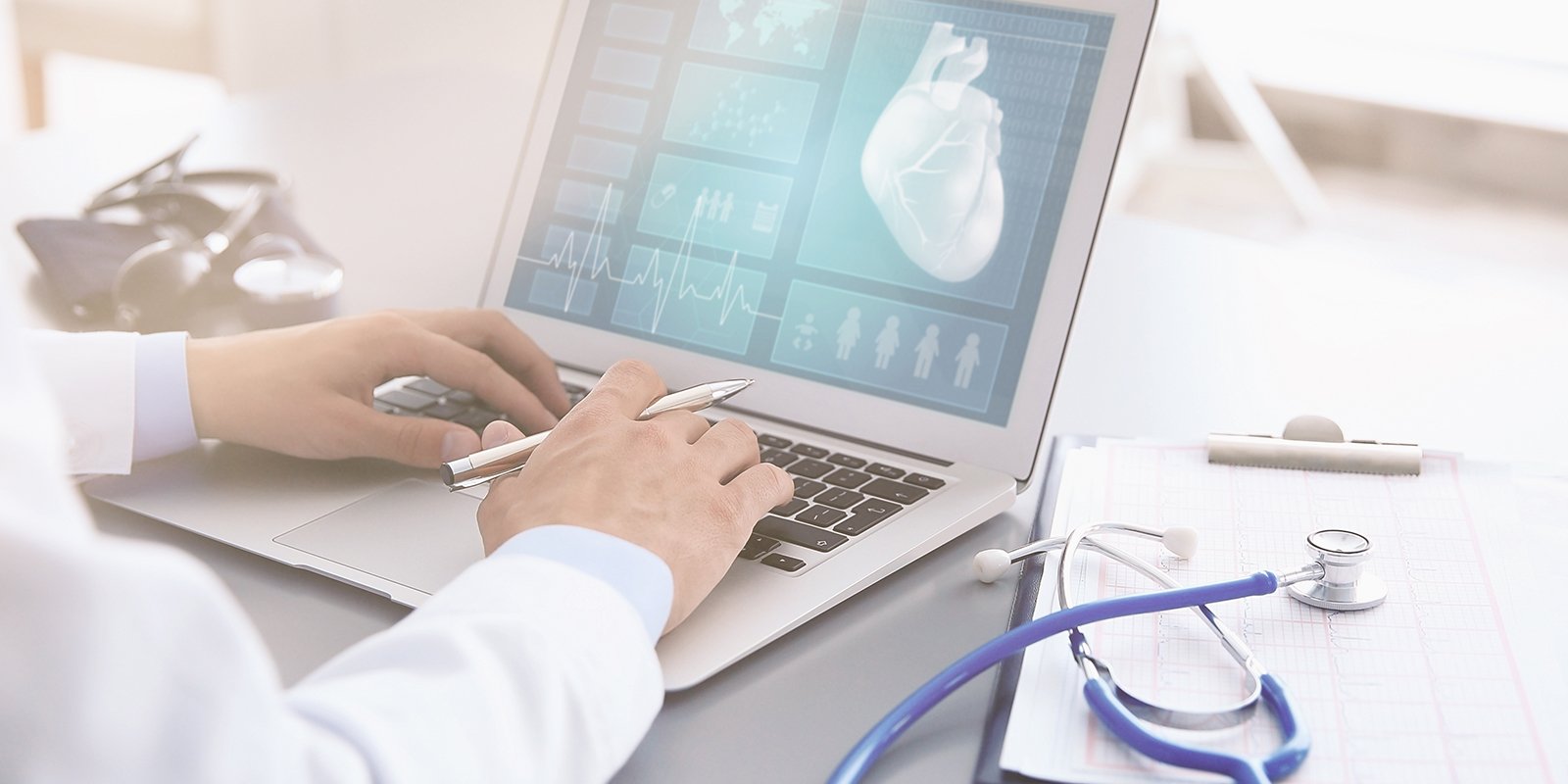 The incorporation of periodontics at hospital cardiac rehabilitation units is a necessity in Spain. Early diagnosis of gum disease, management of…